It began its journey in 1982, as part of Minerva’s extra virgin oils’ family. Horio, however, thanks to its authenticity and the values it embodies, managed to stand out and carve its own route in the Greek market, by creating its own, completely autonomous product family.

Horio Soft with Cow Butter is born; With a rich butter flavor, as well as vitamins A, D, and E, it is the only butter ready for spreading directly from the refrigerator! 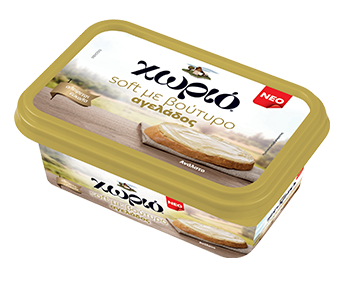 Horio brings all the deliciousness of Greek summer to your plate! Discover the freshness and aromas of the Mediterranean nature, make your cooking more creative, and add flavor and texture to any recipe with Horio tomato products, made from 100% sustainably grown Greek tomatoes. 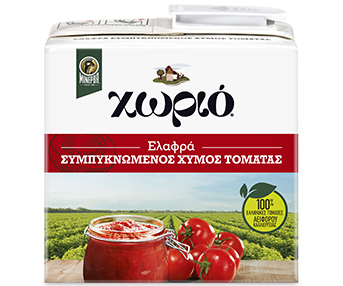 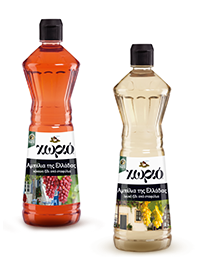 Horio light white cheese holds all of Horio’s original taste, since it undergoes a specific maturation process. It has only 12% fat and 30% less salt (as regards to the previous composition). It is ideal for low calorie and low fat diets, as well as for cooking!
Made with 100% goat’s milk in Episkopiko, in Ioannina, in Epirus. 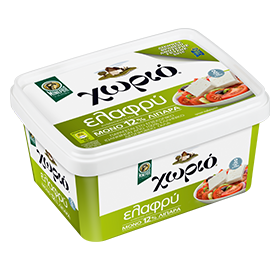 Horio Organic graviera is being added to our large organic products family. Made of 100 % Greek pasteurized organic farming sheep’s milk. 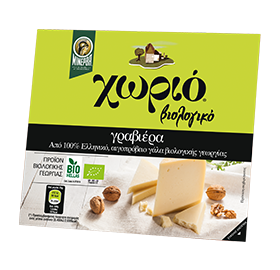 Horio goat cheese is our new cheese with full body and a peppery flavor.
Produced in Episkopiko of Ioannina city, in the traditional manner as taught to us by our grandparents.
The milk that is used is 100 % fresh, from goats grazing on the region of the Peloponnese.
It is matured just long enough to offer its authentic taste. 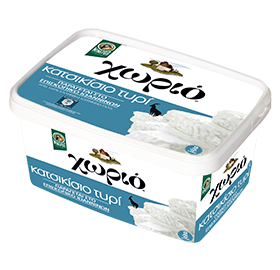 Graviera, our favorite yellow cheese, comes to us with a renewed flavor and look, in order to take over our dining room table and satisfy consumers’ taste preferences. The authentic Horio graviera, consistent in quality, produced in Epirus from 100% Greek sheep and goat milk, brings us a new series of graviera products in a variety of flavors and maturation time: Sweet (5-month maturation), Mature (7-month maturation), Long Maturation (12-month maturation), so that we may choose the best flavor depending on cooking method and desired taste.

Wanting to respond to society’s return to classic values that grant us the sense of security we need, Horio creates Horio Classic Olive Oil and Horio Margarine Classic Flavor. 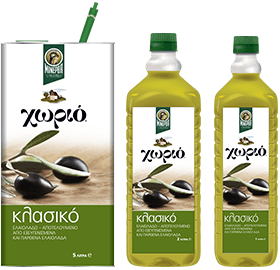 A new era in Horio cheese begins with the birth of the exquisite Infused white cheese with Mediterranean herbs. Produced from goat’s milk, it has a special character, unparalleled flavor and is seasoned with pepper, oregano and thyme – the most familiar aromas of the Greek countryside. 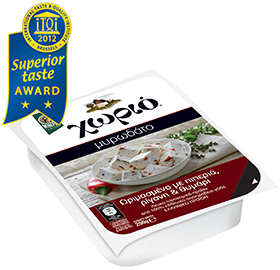 The new Horio Sustainable Extra Virgin Olive Oil provides tangible proof of Minerva’s commitment to respect and protect the environment. Made according to Good Agricultural Practices, Horio Sustainable promises to protect olive trees and its gifts, in order for both our children and us to keep enjoying them. 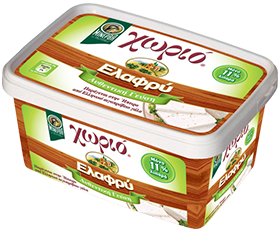 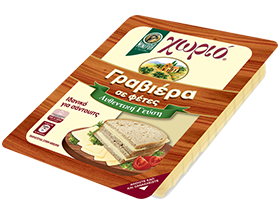 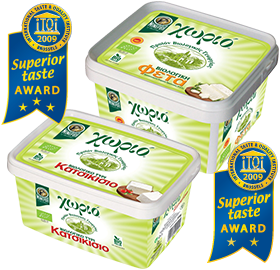 A new page in the Horio history book is written, with the support and guarantee of Minerva, Horio moves into the world of cheese-making by creating two emblematic Greek cheeses: Horio Feta Cheese and Horio Graviera Cheese. 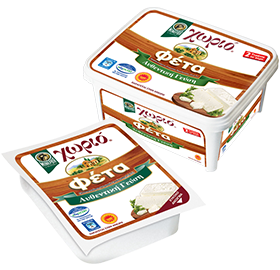 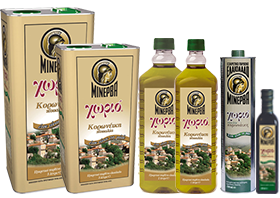 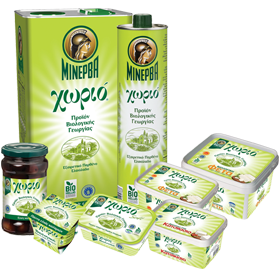 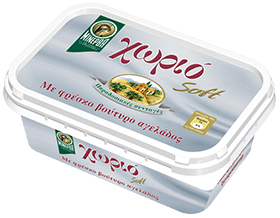 Horio contains the wealth of the olive tree in elegant glass jars, launching the Olive and Olive Pase products that quickly find their place in our kitchen, as well as in our hearts. 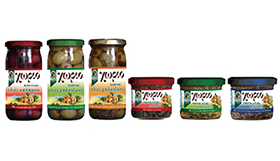 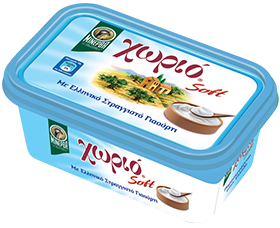 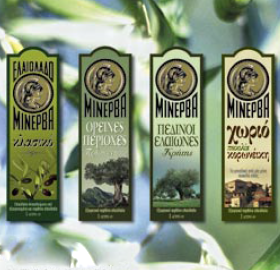 Horio, which has already established its own, special place at the Greek family’s table, becomes Horio Extra Virgin Olive Oil Koroneiki Variety. Horio was the only olive oil at the time, made exclusively from one, premium olive variety, something that brings us even closer to the authentic taste of olive oil. 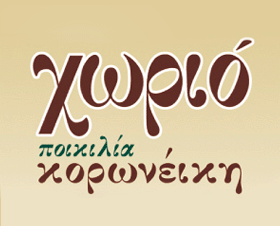 Horio’s personal history begins with the birth of Minerva’s Horio Extra Virgin Olive Oil, which satisfies the publics’ need for pure products, during which time, the concept of traditional starts being synonymous with quality. 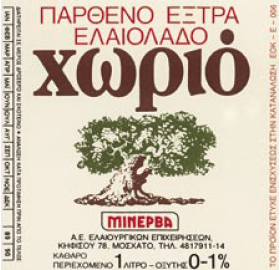 A new olive oil processing and bottling factory is built in Moschato, which transporst the base of the company’s production activity and inaugurates a new era: one of the expansion of the company’s commercial activities across and outside Greek boarders. 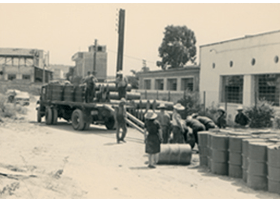 First to do so in the industry, Minerva bottles olive oil in a glass bottle, something which gradually becomes synonymous with quality grocery product during that era. 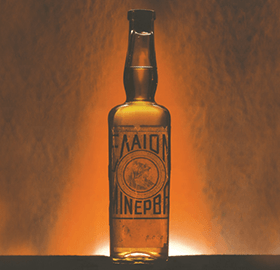 The company “KARAKOSTAS-GIANNAKOS,” active in the food and oil trade since 1877, invests the knowledge and experience accumulated throughout the years in Greece’s most precious commodity, the olive oil, all the while offering a different, more innovative approach to its treatment and trade – a decision that leads to the birth of the olive oil Minerva.

Marketing cookies are used to track visitors across websites. The intention is to display ads that are relevant and engaging for the individual user and thereby more valuable for publishers and third party advertisers.